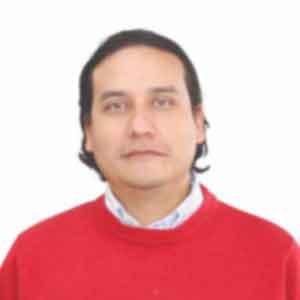 Better the devil you know than the devil you don’t” describe the usual decision driver from a project manager/director deciding the country mix they are going to choose to run clinical trial studies/program.

Many years ago, the different drug developers, national government agencies and patient associations recognized we need to find new ways to reduce drug development timelines, but how we will reduce them if we are persisting on going to the same countries to run clinical trials? It is not complicate to do some research and know country/site previous performance, even many feasibility/data specialists use it to build predictors and recommend how confident the proposed study start up timelines and enrolment rates are.

If we take a look to the numbers (clinicaltrials.gov) probably south east Asian countries are the only ones in where the number of clinical trials raised, probably not driven by the need of looking “new countries” to run clinical trials. Regions like Latin America for example, persist on the usual numbers during the last 15 years, with an average of less than 6% of all clinical trials run each year. Even having a common language between the majority of these countries (with Brazil as an important exemption) with all the advantage it means for running clinical trials like very similar inform consents, protocol versions, trainings, investigator meetings, translations, same time-zones to do follow-ups. Adding the fact of accessing to more than 400 million (Brazil, Mexico, Argentina, Colombia and Peru as an example) people with a relative low competitive scenario.

When a global sponsor has a good promissory new molecule, many questions came to the mind of the decision-makers, they need to design a very predictable drug development scenario to answer investors questions like; ¿when we will know if they drug really works or not? Means, when you will collect enough data to analyze it quickly and decide if we will continue to the next step? To answer these questions, you certainly need to choose the best countries and of course research sites, to activate each site as quickly as possible and to start subject enrolment as fast as possible to collect data.

Speed is an essential component, we certainly know US research sites are, in general, the fastest ones (the fastest on being active to enroll subjects), but it doesn’t mean these fast sites are going to find and enroll patients, in my more than 12 years in clinical trials field I found diabetes trials in where only 1 of 3 active sites in US enroll at least one patient/subject, that means the Sponsor expended time and money to activate the majority of sites in US. So, it is not worth to thinking on other “unusual” countries? Even if we know they will take more time (maybe 3 times) to activate than a usual US research site, they will enroll more than 10 times the patients/subject the usual research US site does.

Business and Proposal Developers at global CROs usually build 2 to 3 country scenarios to be proposed to the Sponsor, usually the 1st is the more predictable, means going with the same usual countries in where the previous performance stated how “well” or how “bad” they did it, if we want to reduce drug development timeframe we certainly need to think about that maybe the “unusual” country is an angel and not the other devil! 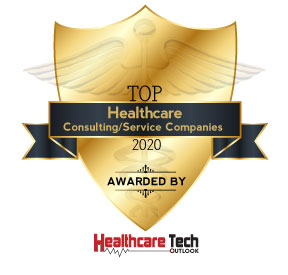 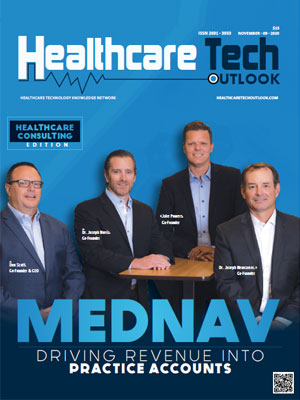 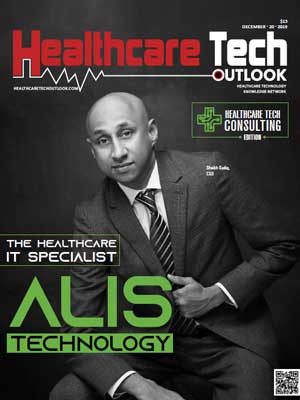 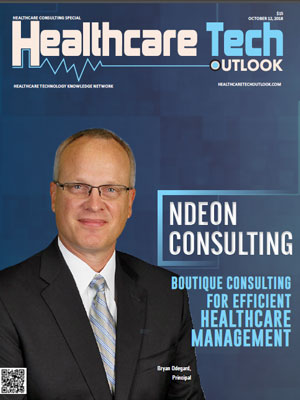 Home care: The Next Frontier in Healthcare Innovation

Martin Peuker, the CIO of Charity